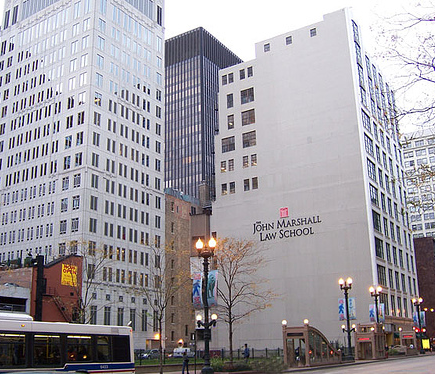 Margaret Doyle Fitzpatrick has practiced law in Washington State for over 30 years and is also admitted to practice in Indiana (inactive) and Illinois (inactive). She worked for the American Bar Association in Chicago while she attended The John Marshall Law School at night.

After marrying and relocating to Seattle, she began her litigation career with the prestigious King County Prosecuting Attorney’s Office, Criminal Division, under the leadership of Norm Maleng.

She then entered private practice and engaged in general civil litigation practice which included trials and appearances in numerous district courts, the Superior Courts of King, Snohomish, Pierce and Kitsap Counties, the United States District Court for the Western District of Washington, the United States Bankruptcy Court, the Washington State Court of Appeals, the Washington State Supreme Court and the U.S. Court of Appeals for the Ninth Circuit.

She has appeared on behalf of clients in numerous administrative matters before the Immigration and Naturalization Service, the Washington State Ferry System, the United States Coast Guard and the Washington State Medical Review Board, and the Office of Support Enforcement, and others.

Margaret has learned and benefitted from her past relationships with several of her mentors over the years, including her father, attorney and State Legislator Richard D. Doyle; Norm Maleng,(former) King County Prosecuting Attorney, Charles P. Moriarty, Jr.; and former Judge and law partner, Richard F. Broz.

Since the 1980’s, Margaret’s practice has evolved into the family law arena, where her practice focuses on all aspects of family law and relationship legal issues.